The war against Ukraine did not start in February 2022, but in the spring of 2014 when Russia suddenly annexed Crimea and supported separatist militias in the Donbas. Last year, president Putin called for a restored geopolitical and spiritual trinity of Greater Russians, Belarussians and Lesser Russians (Ukrainians). But now, the Russian troops face massive resistance from soldiers and civilians alike. Hence Moscow advocates for the ‘denazification of the Ukrainian nation’. The online exhibition Borderlands - Ukraine in historical maps shows 30 historical maps, with corresponding captions. The 6 paragraphs present short commentaries, which aim to shed some light on the historical backgrounds of the present war of Russia against Ukraine.

The online exhibition demonstrates that the current Republic of Ukraine, or large portions of it, aside from the Russian Empire, formed part of other empires for centuries, like the Mongol Empire, the Polish-Lithuanian Commonwealth, the Ottoman Empire and the Habsburg Empire. Moreover, Ukraine has been a most fertile but embattled ‘borderland’ between forest and steppe, between Polish Catholicism and Tatar Islam and a special nation between East and West. That’s why we also present maps related to ‘forerunners’ of an independent Ukraine, such as medieval Kyivan Rus’, the Orthodox Cossack Hetmanate from the sixteenth to the eighteenth century and the ‘Ukrainian People’s Republic’ between 1918 and 1920.

Historian Harrie Teunissen and map curator Martijn Storms selected thirty out of some six hundred maps and plans on Ukraine, from the sixteenth to the twenty-first century, which form part of the Bodel Nijenhuis Collection and the Steegh/Teunissen Collection in the Leiden University Libraries. Thanks to Andrii Mishkovskyi this exhibition is available in Ukrainian as well. Since the exhibition only presents the tip of the iceberg of the maps on the history of Ukraine, we hope it will inspire students and scholars to use these map collections for further research. There is so much more to discover. 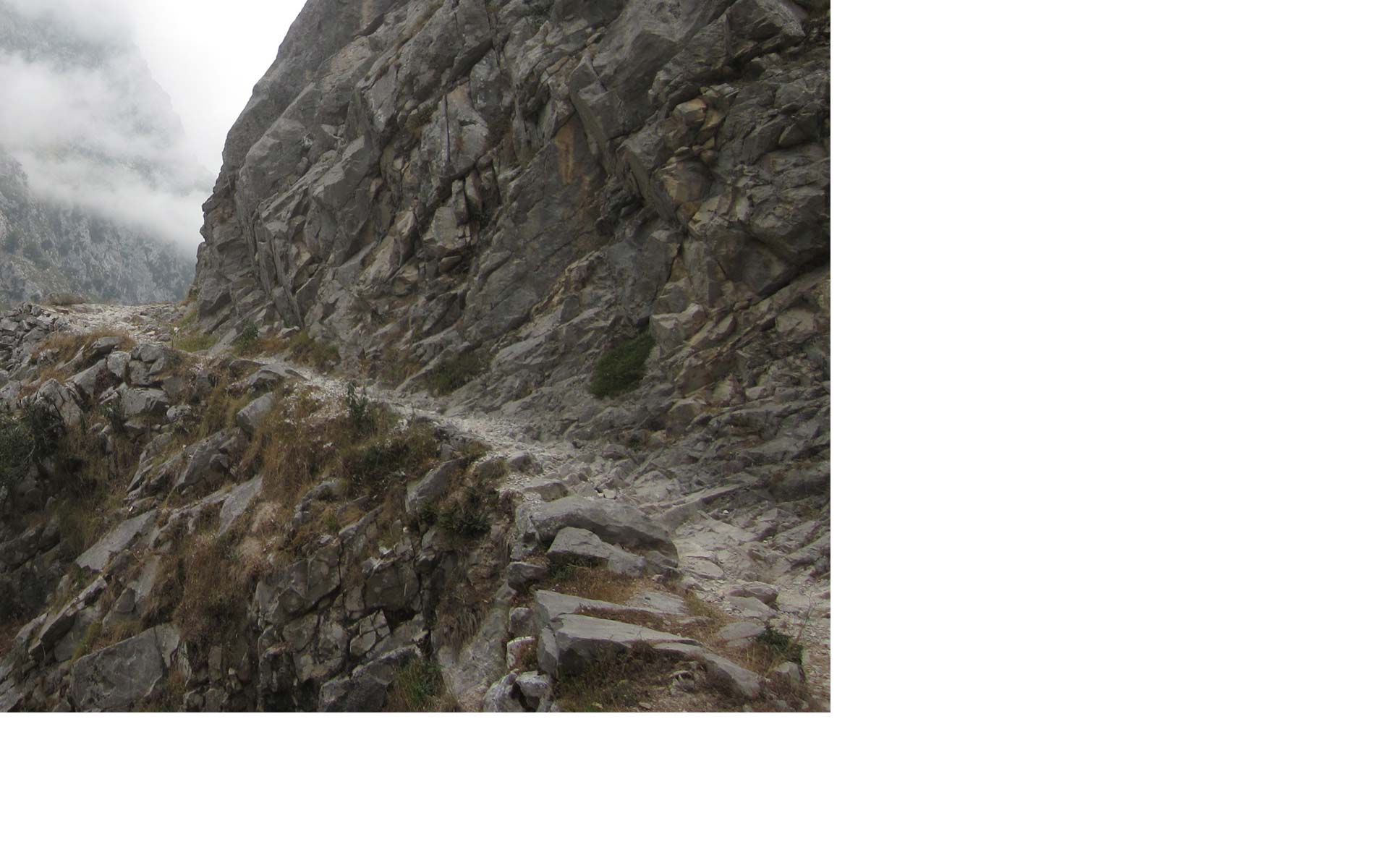