As soon as mankind moved from being hunters and gatherers to settle down and become farmers, they felt the need to protect themselves with walls and barriers, to shield themselves from wild animals, marauders and even enemy clans. Some of these barriers are still in place like the great wall of China. Others, like Hadrian’s wall built by the Romans in the North of England to fend of the Picts, have crumbled, its stones used for other purposes like the building of other walled strongholds. And even though new inventions, most notably the canon, showed that every barrier has its weaknesses mankind did not stop building walled cities and elaborate walled defences. In the 20th century Hitler had enormous defence works put up such as the Panther-Wotan line and the Atlantic Wall to try and secure the territories his armies had conquered. Even today barriers and walls are erected like Trump’s Mexican wall or Hungary’s eastern wall to keep out immigrants. In a way these physical walls still serve a purpose, despite the moral and ethical questions they illicit. Their security, however, is only imaginary as the daily attacks governments, companies and even private citizens face are carried out using bits and bytes.

The reasons for that are twofold and to explain them I want to take you back to the beginning of networked computing. In America governments, universities and businesses had been using individual mainframe computers since the late 1950s . As we all know after the second world war the Cold War ensued with a rising fear both in America and in Russia of the outbreak of a global nuclear war. Consequently, after the launch of Sputnik, in 1957 president Eisenhower founded the Advanced Research Project Agency (ARPA) which was tasked with improving the military's use of computer technology. From 1962 the focus shifted more and more towards computer networking and communications technology, which resulted in the precursor of the internet: Arpanet. In 1969 the Arpanet connected 4 computers and on the 1st of May of that year the very first message was sent between two of these computers. After this initial success the Arpanet steadily grew, connecting 61 mainframe computers in 1975. Networks that spanned larger areas connecting computers in different cities are called wide area networks (see image 1). One could say that the severs connecting the internet form the ultimate Wide Area Network. 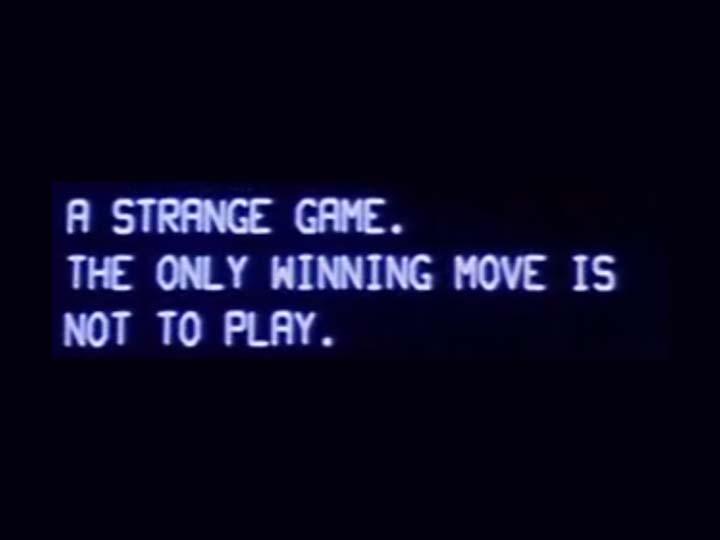